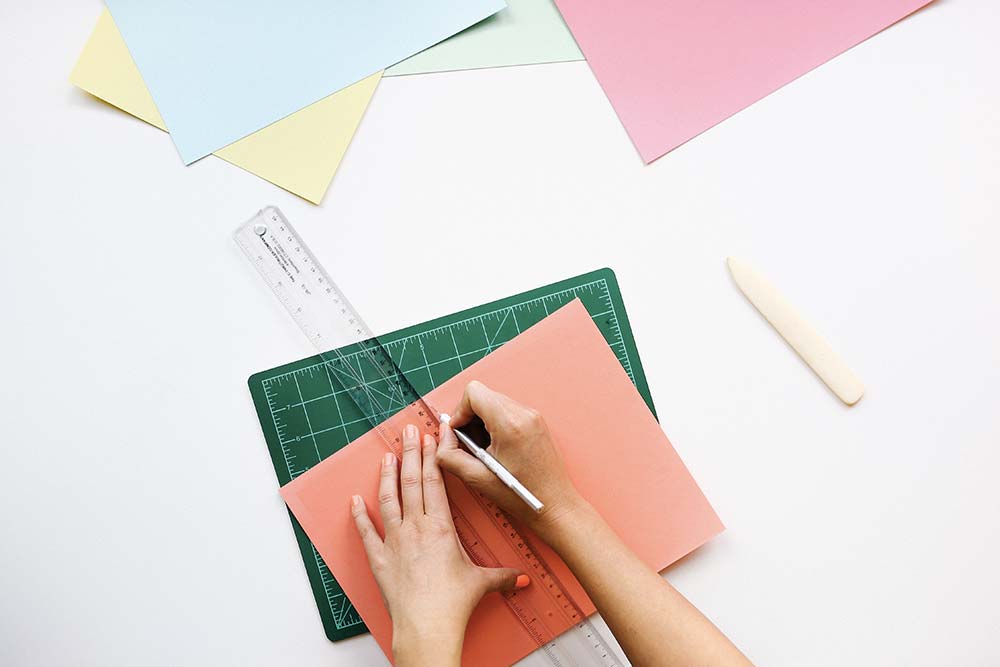 Scholarly Writing, SEO and the Quest for Authority (Part 1)

In this article, the first part of a three part series, we discuss the appeal to authority (or argument from authority) whose purpose and techniques were first described by Aristotle in the 4th century BC.

Learning about the theory and practice of referencing in other contexts can help digital content specialists improve web optimisation techniques and processes.

In the Middle Ages, scholarly writing gradually formalized these appeals, making them an integral part of contemporary, academic rhetoric (1). More recently, search engine algorithms (in particular Google’s PageRank) analyse appeals to authority in order to evaluate the relevance of a web resource for a given search query. Learning about the theory and practice of referencing in other contexts can help digital content specialists improve Web optimization techniques and processes.

At first glance, organic search engine optimization (SEO) and bibliographic citations make strange bedfellows. While SEO) is a relatively recent practice aimed at improving the visibility of web content, the use of citations, especially bibliographic citations, have been around since the invention of the printing press. To fully understand the link between these two worlds, we have go back even further in time to take a brief look at their common ancestor: the appeal to authority.

What is an appeal to authority?

1) Bob holds that the French restaurant is awful;
2) Bob is a legitimate expert on the subject;
3) Therefore, there are good grounds for heeding our suggestion to eat elsewhere.

Our suggestion to eat elsewhere rests on a single, unproven assertion: that Bob is a legitimate expert.

Contrary to other means that a speaker might employ (appeals to reason or emotion), appeals to authority work by leveraging the preexisting authority of others. In other words, the success of our appeal is directly proportionate to the authority that Bob himself commands. Is Bob known for his knowledge of French food? Does Bob perhaps work as a food critic? a French chef? a foodie? Have our listeners even heard of Bob?

It’s important to remember that an appeal to authority is just that: an appeal. Neither a command nor a directive, an appeal is like an enlightened request to rally around the speaker’s (or writer’s) point of view. If you judge that Bob is a legitimate authority, you may well determine that eating elsewhere is a good idea. The legitimacy of Bob’s expertise in fine dining is thus subjective and in the end, listeners may or may not be swayed by our citing Bob.

In fact, the appeal to authority is a double-edged sword: on the one hand, appeals to authority are very persuasive because they require listeners (most of whom are lazy, the author included) to do some legwork in order to find a basis on which to invalidate Bob’s purported legitimacy. In the end, the path of least resistance is simply to accept Bob’s legitimacy as an authority.

(…) appeals to authority are very persuasive because they require listeners (most of whom are lazy, the author included) to do some legwork in order to find a basis on which to invalidate Bob’s purported legitimacy.

On the other hand, by explicitly appealing to Bob’s authority we are actually putting our own necks on the line, so to speak. Should his expertise be found illegitimate (irrelevant or insufficient) by our listener, our own authority as a speaker would inevitably suffer. If, by misfortune, we were misinformed about Bob’s love of French food (in fact, he only eats Chinese) for example, not only is our argument to eat elsewhere groundless, but our own authority as a speaker is diminished. You might say that his destiny and ours – in terms of authority – are intertwined (2).

For readers familiar with SEO and organic referencing, by citing Bob in our argument to go to another restaurant, we are casting a vote in his favour and in this way enhancing his overall authority. In web idiom, this is called making an external link. Furthermore, if others are persuaded by our arguments (the restaurant that we go to is luckily found to be good, for example) they may indeed cite us (cast a vote in our favour) when speaking to others. For digital content specialists, this is called gaining a backlink.) See below for further resources on backlinks.

Check back for part two of this article where we will discuss the how scholarly writers use citations to appeal to authority. In part three, we will see how web copywriters use appeals to authority to improve rankings on Google’s search results page.

1) The history of academic writing is closely linked to the revolution wrought by the invention of the printing press. For an excellent historical perspective on the evolution of scholarly writing (“communication scientifique” in French) see Guylaine Beaudry’s La Communication scientifique et le numérique published by Hermes Science Publications in 2011.

2) Of course Bob has little or no control of who might appeal to his authority. But like most of us, he is more than happy to be considered an authority. This holds true in the digital world.

1) The quest for authority common to all digital content specialists was the subject of this 2010 video blog on link building techniques by Google SEO guru Matt Cutts . In addition to creating great digital content (doing original research and writing helpful articles), he exhorts his followers to get a blog and “establish yourself as an authority!”

2) On the general subject of rhetoric and appeals to authority, check out Douglas N. Walter’s bookAppeal to Expert Opinion: Arguments from Authority. Penn State Press, 1997.

3) On the subject of Google’s Pagerank and measuring the authority of web resources, see page 4 in particular of Laura A. Granka’s article “The Politics of Search: A Decade Retrospective” published in Information Society 26, no. 5 (December 2010): 364–374.

4) To learn more about the art of discourse, both ancient and modern, see Wikipedia’s article on rhetoric.

5) While the subject of this article has been the evaluation of web pages by robots and search engine algorithms, this document shows how humans can and should evaluate online bibliographic citations and online resources in general: “Evaluating Web Pages: Techniques to Apply & Questions to Ask”